I am currently in Pokhara — the second largest city of Nepal — visiting Joe and Sofia who owns The Castle Resort. Since I first visited Nepal in 2017, Pokhara remains one of those cities I would love to visit again and again. So when I got a chance to visit the city again, I didn’t give the idea a second thought.

On 20th April, we celebrated Holi in Pokhara. Holi — the festival of colours — is a major Hindu featival celebrated in India, Nepal and around the world on the day of Phalgun Poornima (full moon day) of the Vikram Samvat calendar.

On the day of Holi, I made a spontaneous desicion on visit the Pokhara lakeside and observe the celebrations. I took my camera along and started walking by the lake, clicking pictures of people I came across. The whole lakeside seemed to be covered in different colours as everyone — young and adults, locals and tourists alike — were soaked in the spirit of the festival.

I was able to save myself from colours until a group of girls asked if they could apply colours on my face. Hesitant at first, I said yes and by the time I returned, my face and clothes were turned into a canvas featuring many vibrant colours.

In Photos: Holi in Pokhara, Nepal 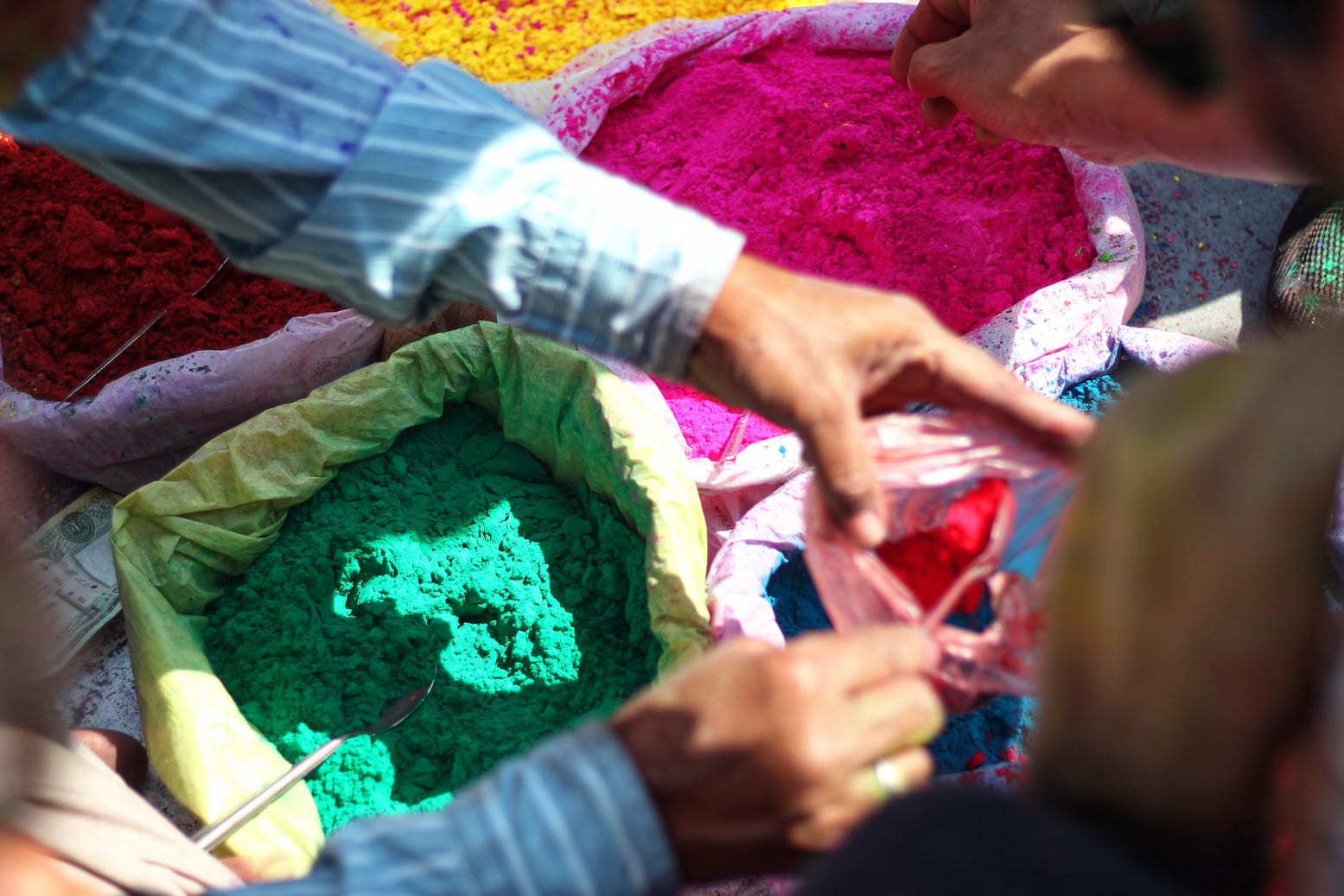 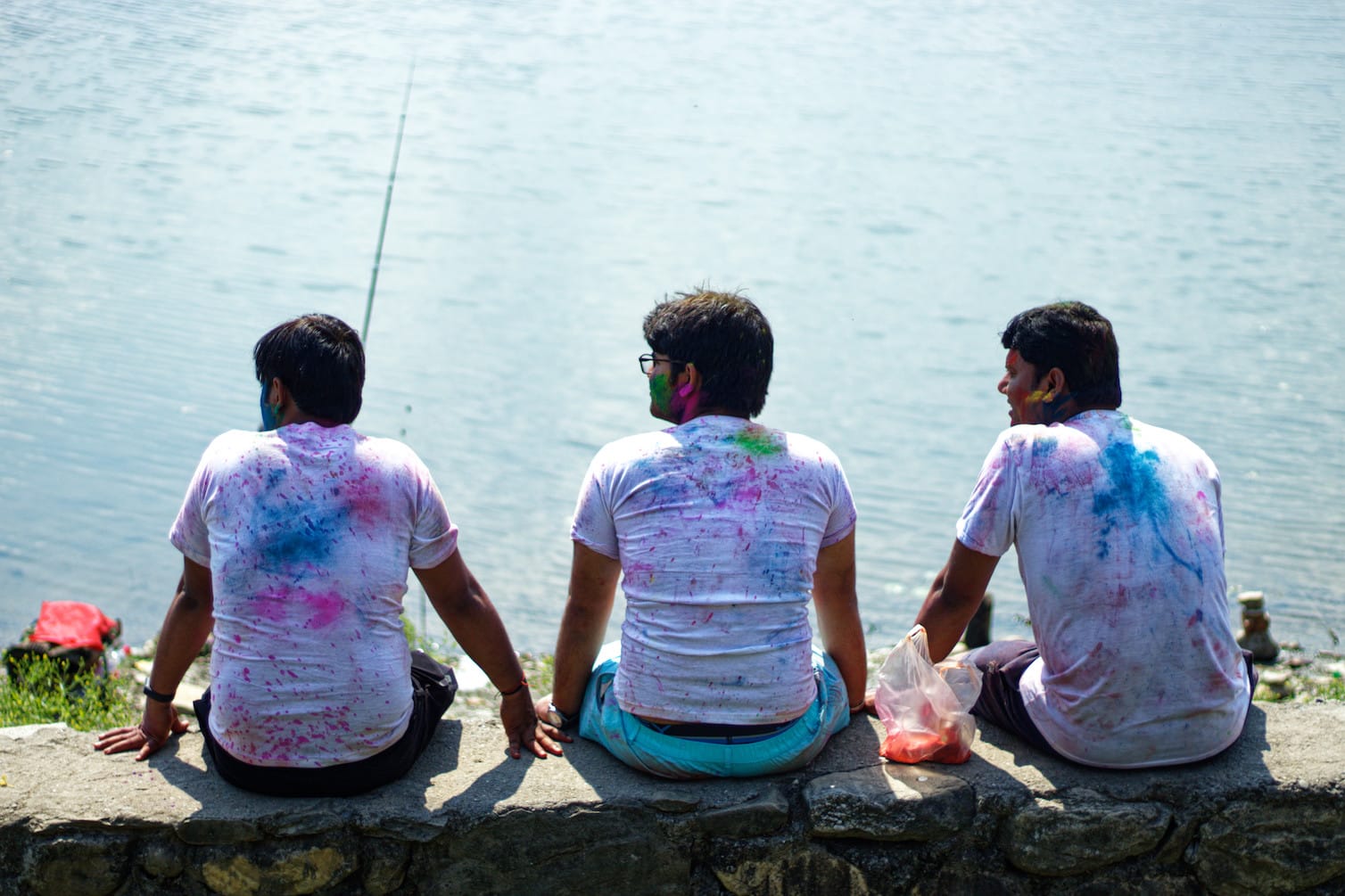