Some Interesting Facts About Nepal 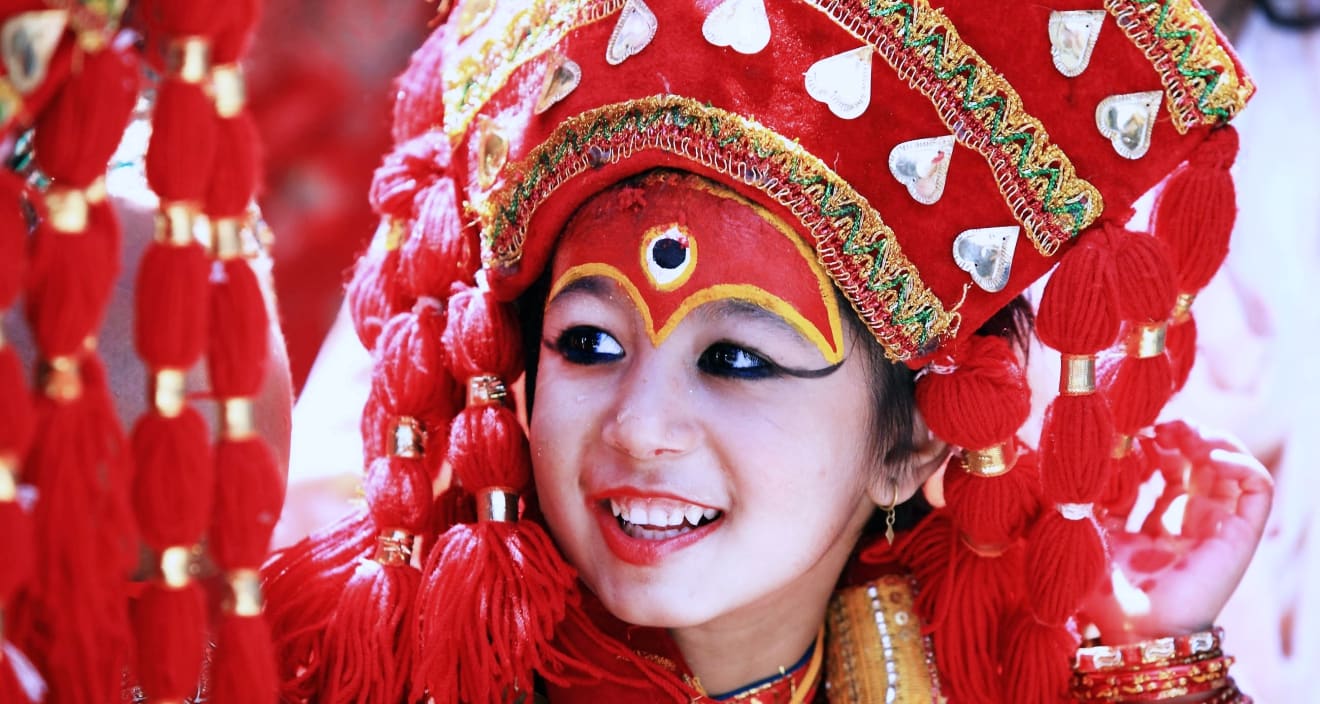 Ah, Nepal! I just don’t seem to let go of this country. Every time I think an article about Nepal would be the last one, I end up writing another one pretty soon.

A country bordering two Asian giants – China in the north and India in the south, east, and west – Nepal is a landlocked Himalayan country. According to Wikipedia, Nepal has a recorded history since the Neolithic age with its name first recorded in texts from the Vedic age.

With its diverse geography, interesting customs and friendly locals, Nepal has always been on the list of travelers from around the world. Since the country removed itself from self-imposed isolation in the 1950s, the country has seen growing number of visitors – most of whom visit the country for their love of trekking.

During my recent visit to Nepal, I have closely observed its beauty, its people, and their tradition. Be it the long history of political instability, a decade-long civil war or a deadly earthquake in 2015, the positive spirit of Nepalis has stayed alive. This is what I loved the most about Nepal and its people.

In this article today, I would like to share some facts about Nepal you would find interesting. This will most probably be the last article about Nepal from the recent trip, at least.

Gautama Buddha, the founder of Buddhism is believed to be born in Lumbini, Southern Nepal. The Queen Mayadevi Temple and World Peace Pagoda in Lumbini are popular places among Buddhist travelers.

After Hinduism, Buddhism remains a dominant belief in Nepal.

Nepal has a friendship treaty with its neighbor India. The 1950 Indo – Nepal treaty allows free movement of people and goods between the two Asian nations. Indian and Nepali visitors can freely enter and exit both nations without a passport or visa.

According to the friendship treaty, India allows Nepali citizens to work in government offices with a few exceptions. Indians, however, can not work in Nepali government institutions or own land in the country.

The relations between Nepal and India have deteriorated since 2015 after the Madhesi crisis.

3. The land of mountains

Nepal is home to eight of the world’s highest mountains including Mount Everest. Other peaks include Kanchenjunga I, Annapurna I, Dhaulagiri I, Lhotse I, Makalu I, Cho Oyu, and Manaslu I – all of which are above 8000 meters.

About 75 percent of the country is covered by mountains. It contains some of the most rugged and difficult mountain terrains in the world.

Nepal has an interesting tradition of worshipping young pre-pubescent girls as ‘devis’ or manifestations of the ‘divine female energy.’

These girls are known as Kumari, Kumari Devi or Living Goddess and live an isolated life until they reach puberty. It is believed that the goddess vacates Kumari Devi’s body when her first menstruation begins.

David Ways of the Longest Way Home has written a series of articles about Kumari Devi. An article on Public Radio International offers an interesting insight into the life of a Kumari Devi.

The cover picture of this article shows a Kumari Devi in her typical avatar.

People of the Tharu ethnic group in Nepal’s Terai region are known for their resistance to malaria. Contemporary medical research comparing Tharu with other ethnic groups living nearby has found an incidence of malaria nearly seven times lower among Tharu people.

6. Isolation from the rest of the world

Nepal remained isolated from most parts of the world until 1950 due to its rulers’ policies favoring isolation.

After Nepal opened its doors to tourists, Edmund Hillary and Tenzing Norgay became the first people to set foot on the summit of Mount Everest.

The country eventually went on to gain admission to the United Nations in 1955.

Since 1995, Nepal has seen a decade of violent civil war that ended in 2006. In 2008, Nepal became a republic after the abolition of the monarchy.

Nepal used to be the world’s only Hindu monarchy until 2008 when it was declared a democratic republic. The country adopted a new constitution in 2015 which replaced the Interim Constitution of 2007.

Due to its political instability, Nepal has seen 10 prime ministers in last 9 years. In fact, none of the governments formed after 1990 have completed their full term of five years.

Nepal lists vehicles as ‘luxury items’ and imposes about 238% tax on vehicles – making the purchase of vehicles very costly.

Sky-high prices of vehicles haven’t stopped their import and sale, however. Traffic cognition, pollution, and road accidents are common in cities like Kathmandu.

Nepal is one of those countries that have never been colonised. Nepal fought the Anglo-Nepalese War between 1814 and 1816 when the British East India Co. was able to gain control of some territory of Nepal.

Due to Nepal’s rugged, difficult terrain as well as the fight-back from Gurkha soldiers, Britain decided to let the rest of Nepal be an independent state. The war was followed by the Treaty of Sugauli that established the boundary line of Nepal.

Impressed by the skills of Gurkha soldiers, Britain recruited them to their forces and continue to do so till now. Indian forces have also deployed Gurkha regiments since India’s independence from Britain in 1947.

Interesting Facts About Nepal: Summing Up

Nepal has some very interesting traditions, beautiful places with historic significance and lovely locals. This small Himalayan country has been through many events that have caused instability in recent years. What fascinates me, however, is the positiveness of Nepalis who are eyeing towards a better future.

Alright, ladies and gentlemen! These were some of the most interesting facts about Nepal. I hope you found this article worth your time and I would like to thank you for reading.

Could this article be improved? Do you know other Nepal facts I should add to this list? Do let me know. Did you like this article? Please share it with others.